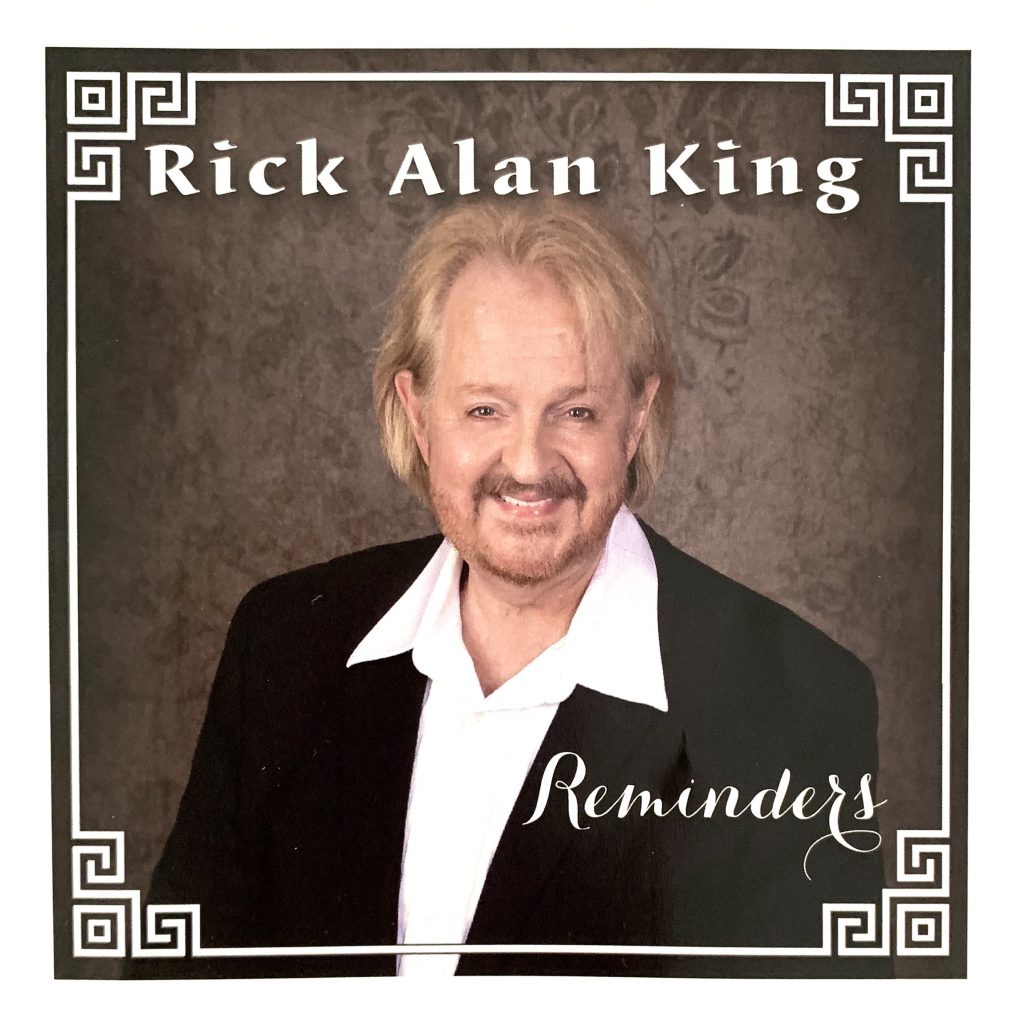 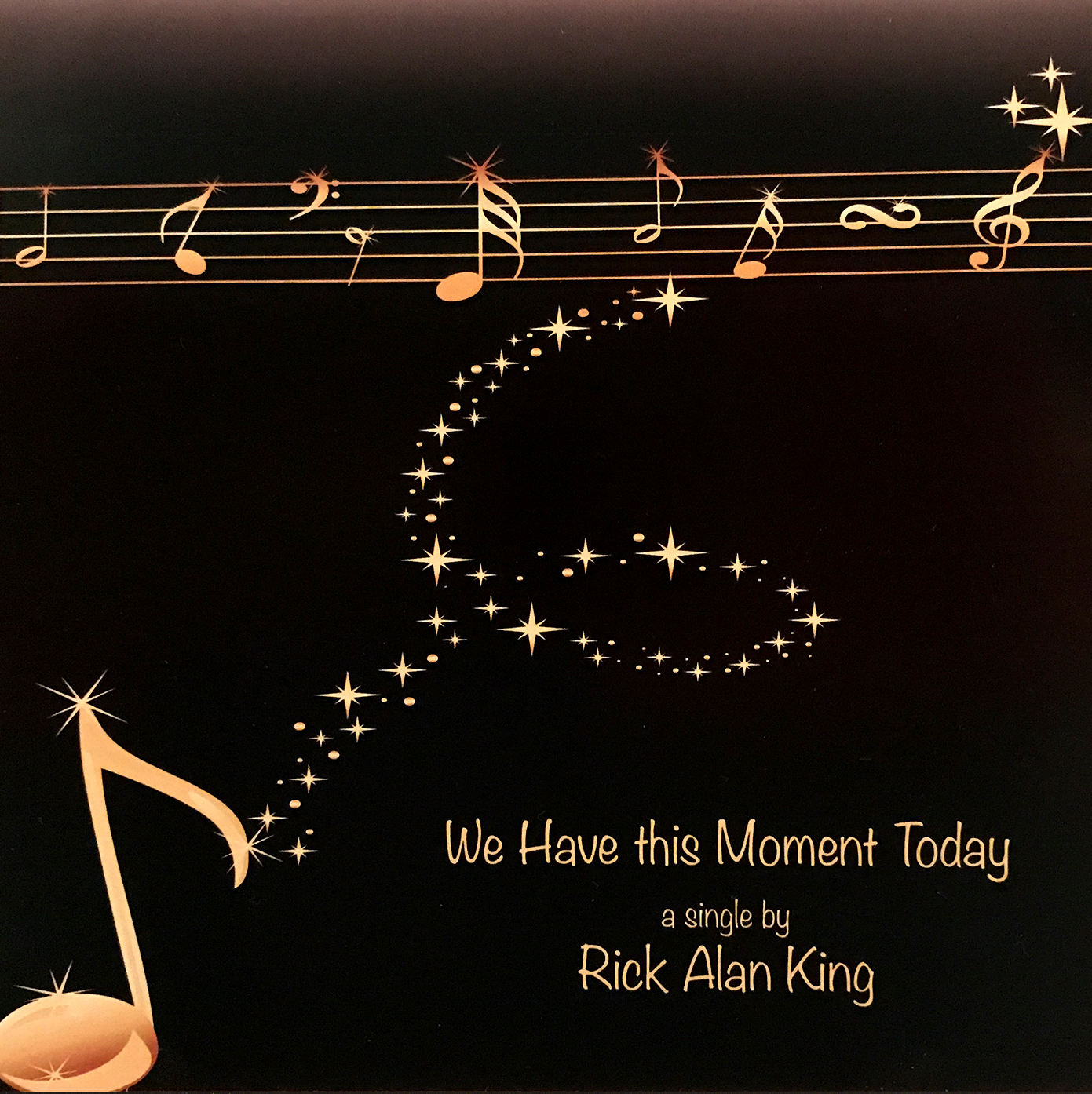 We Have this Moment Today 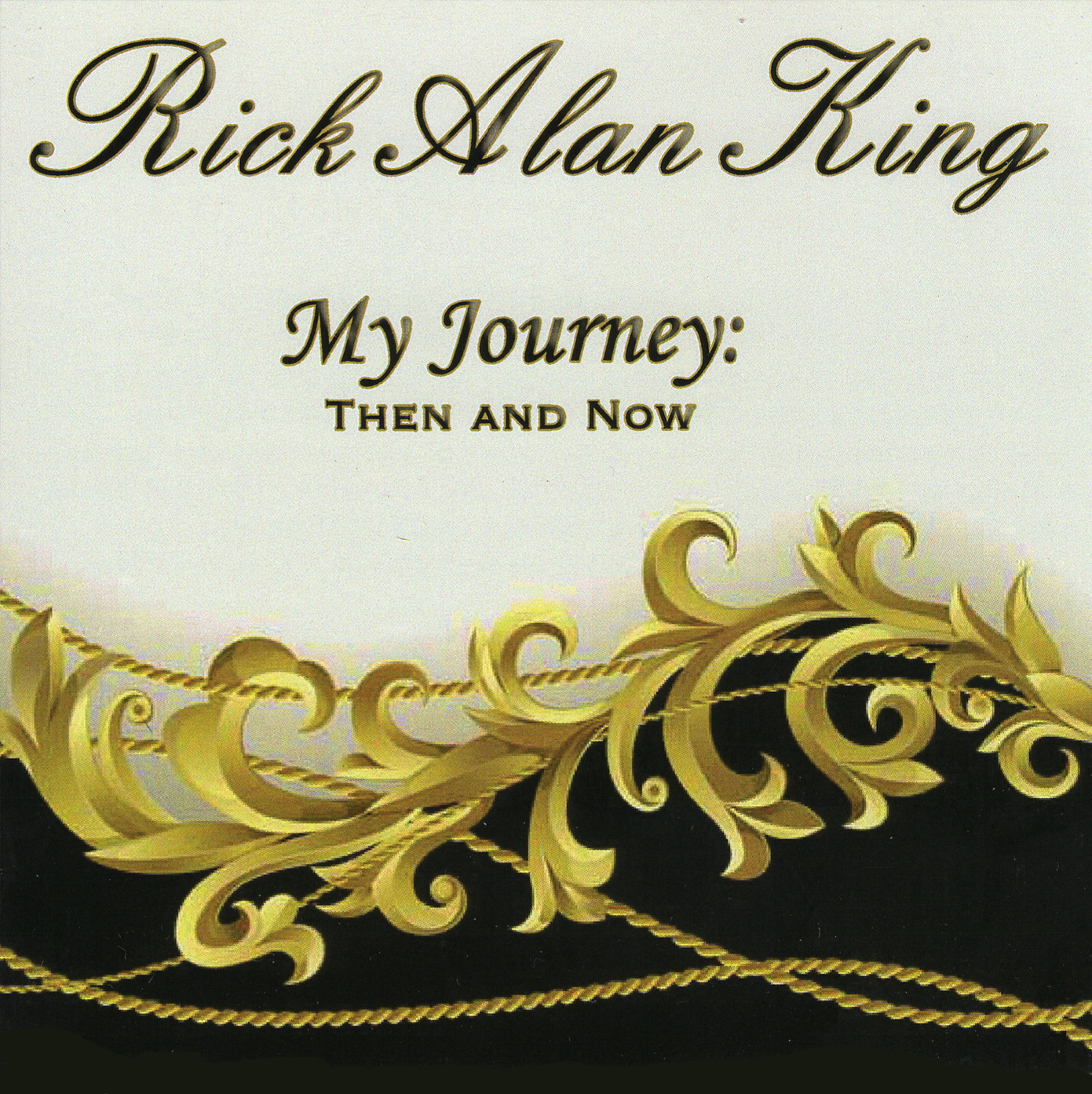 My Journey: Then and Now 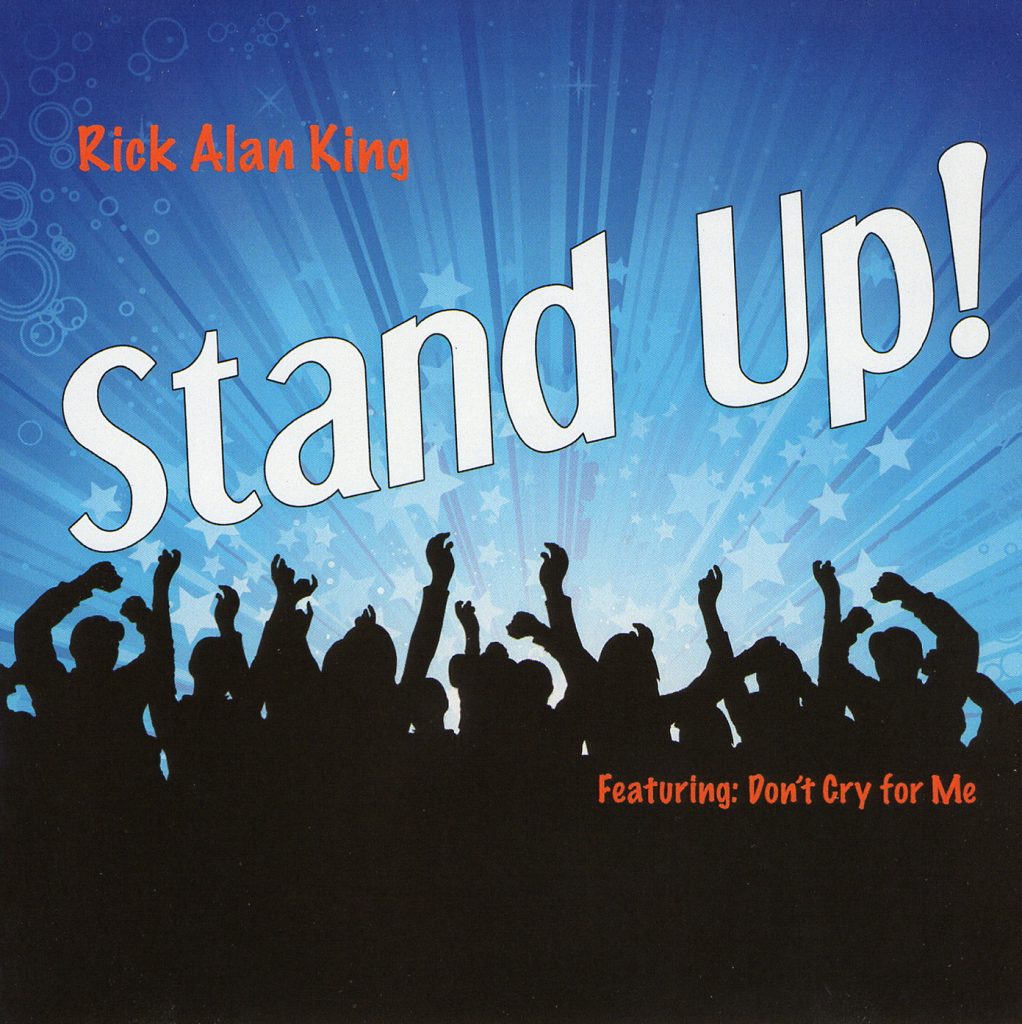 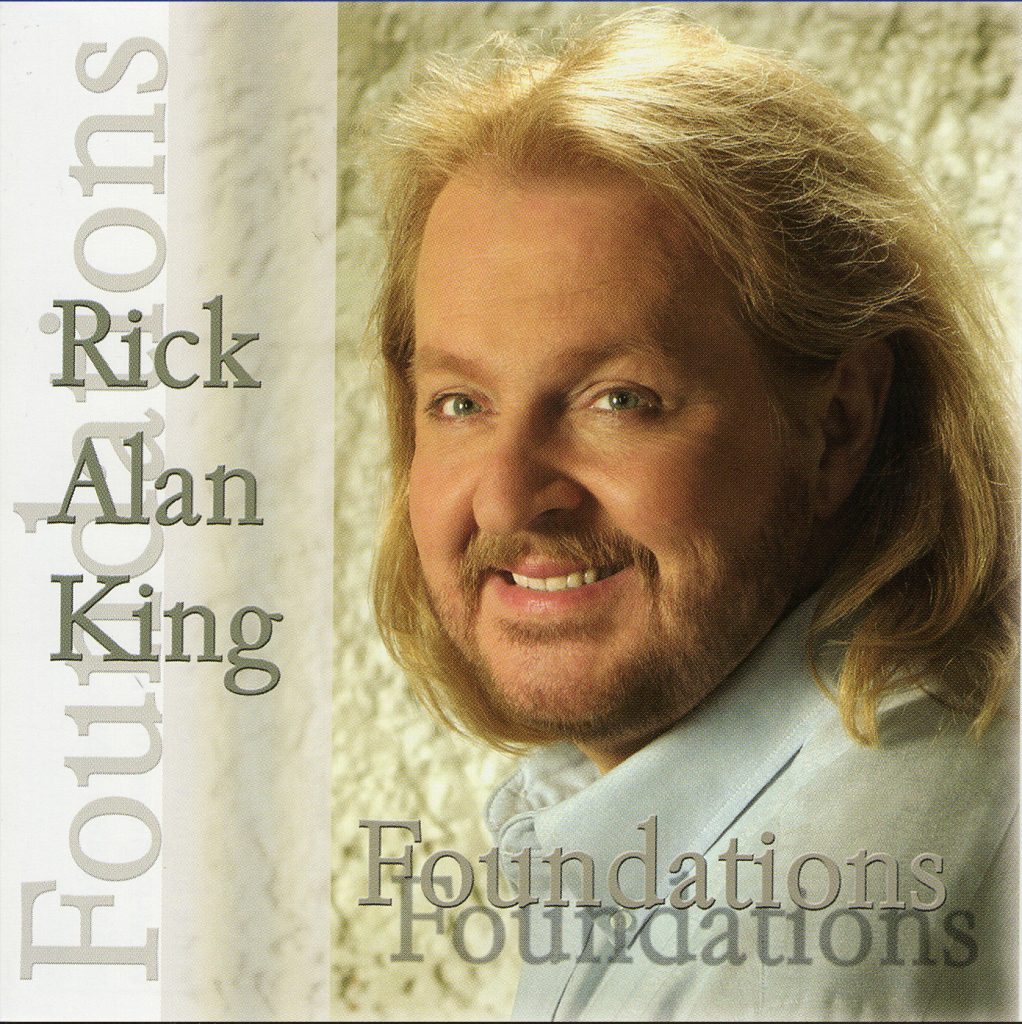 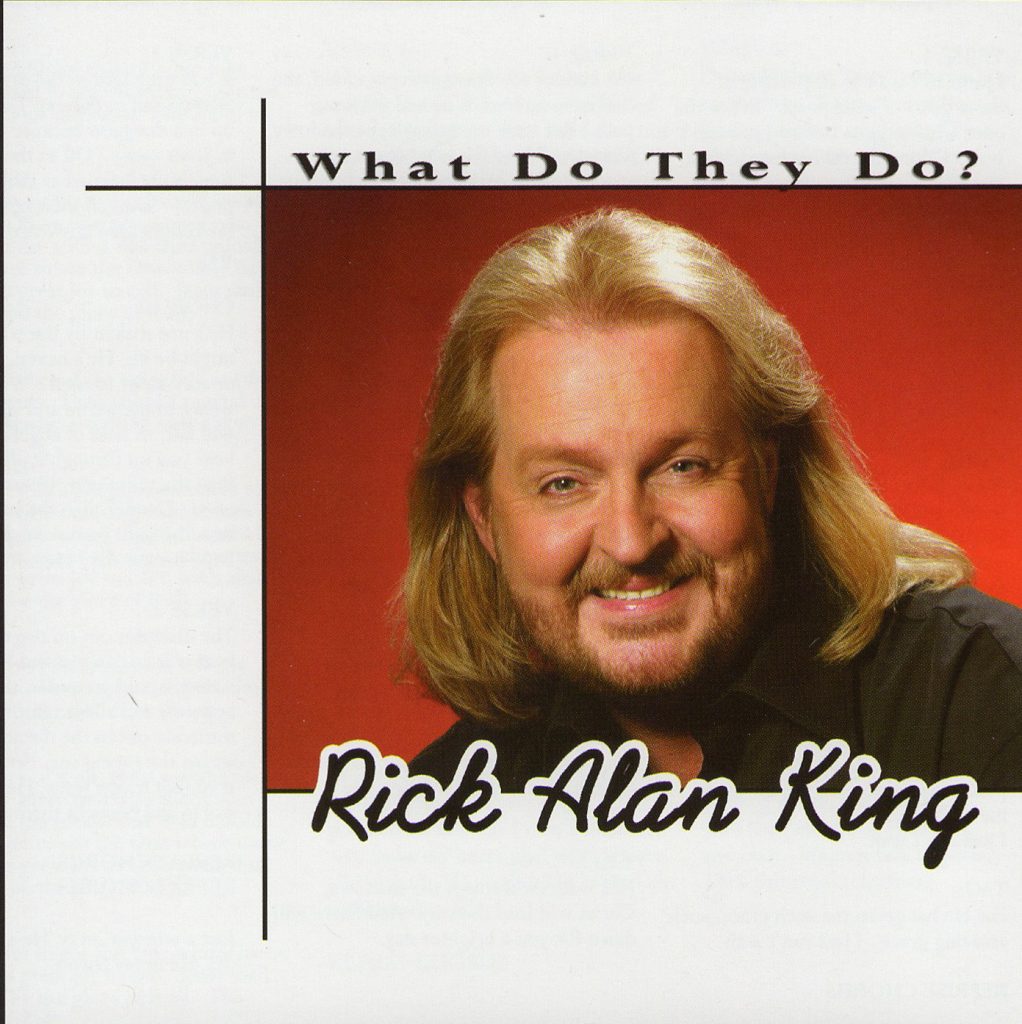 What Do They Do? 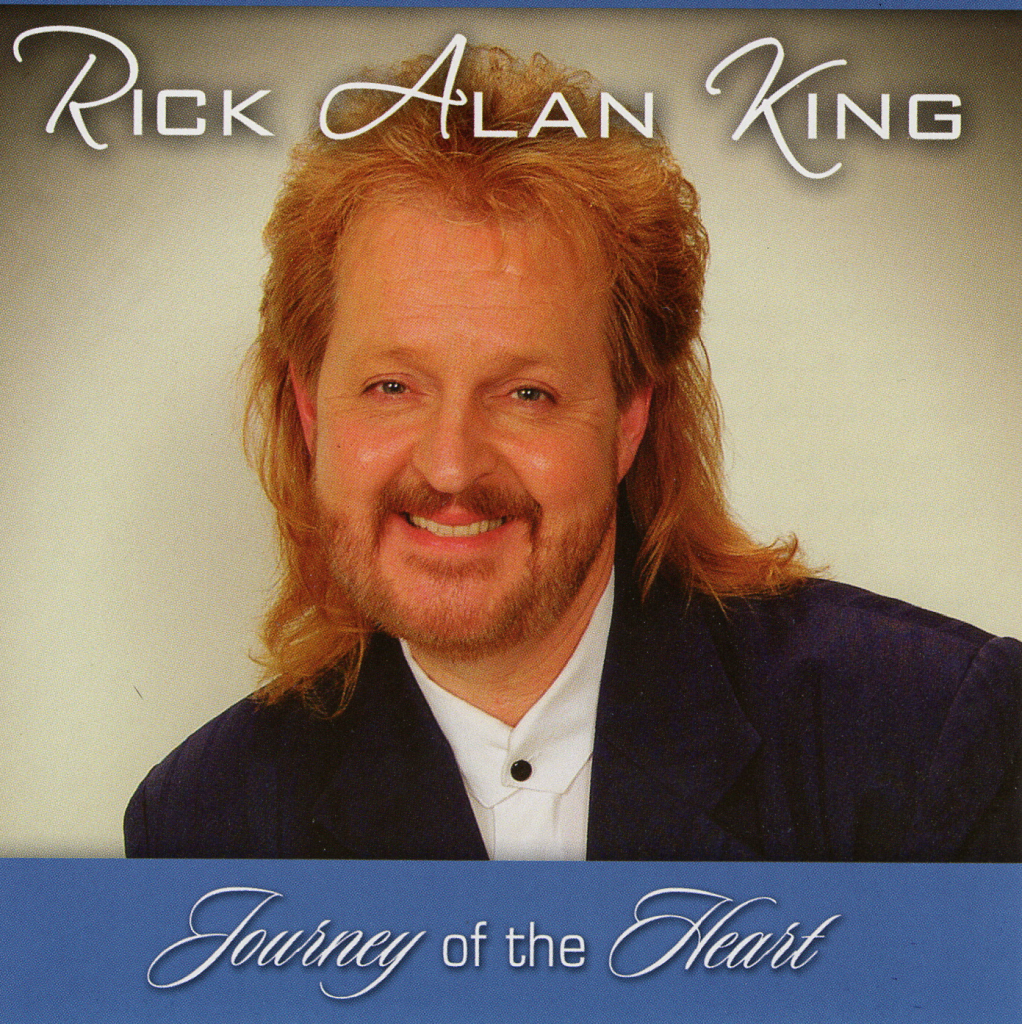 Journey of the Heart 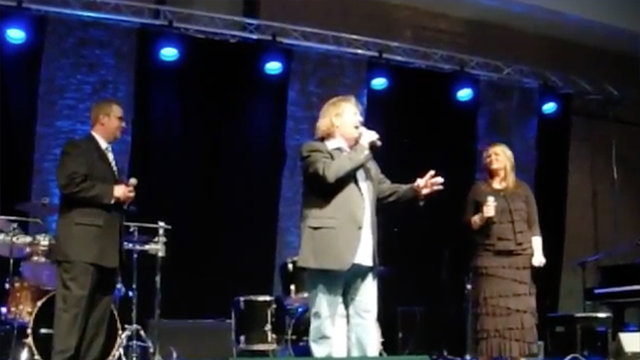 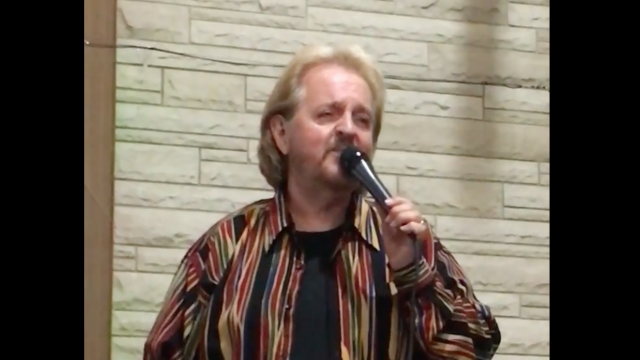 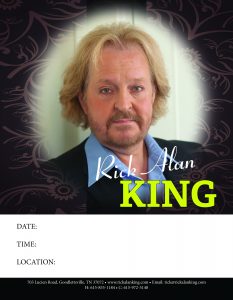 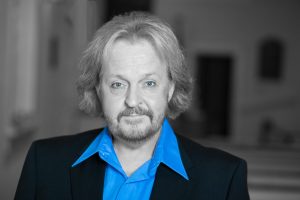 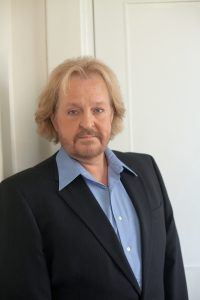 In his earliest of childhood memories, Rick Alan King is in church singing harmony with his mother when he was six years old. He sees the faces in the audience, a tear in someone’s eye, a smile, and a bowed head. These images speak strongly into his young life. He knew right then, in his heart, that singing Gospel Music, ministering to lives through this powerful medium was how he was to dedicate his life. He had received a calling and a destiny.

Someone attending a recent concert writes, “Rick sings in a way that allows the Holy Spirit to touch hearts in a way that only he can. More than his unique and beautiful voice is the impression that he truly believes what he sings. God has blessed him and it is evident in how he blesses others.”

Rick began his musical journey singing with his mother at age six. Still a young boy of twelve he started singing professionally and has shared the stage with many leading artists in Gospel Music. Even now, Rick sings his songs for concerts, churches, banquets; any event where good Gospel Music is appreciated. He has recorded his music for the purpose of ministering to others. Rick is a respected singer, writer, musician, and comedian by pastors and industry people, alike.

In 1998, Rick Alan King chose to embark on a solo career after many years singing with various mixed vocal groups. Those many years has prepared him to share as a psalmist offering a variety of songs, moods, and worship. His purpose is not strictly to entertain, but to entertain for a purpose and to extend the feeling he carries in his calling, “A Song from the Heart” that will pierce and penetrate your soul with the power of the Word of God in song. Rick has been awarded The Crown Jewel Award for Southern Gospel Music, and Lana and Rick were awarded the Ruby Award for their contribution to Southern Gospel Music by United States Association of Gospel Music Entertainers and Musicians (USAGEM). He travels with his wife, Lana, who is his sound technician.

Rick likes to share Ephesians 5:19-20: “Speak to one another with psalms, hymns, and spiritual songs. Sing and make music in your heart to the Lord, always giving thanks to God the Father for everything, in the name of our Lord Jesus Christ.”

Open your doors and your own heart to the ministry of Rick Alan King, as he follows that calling and destiny with “A Song from the Heart.”

“Joel asked me to write and let you know that we have enjoyed your cd and are honored that you used some of our material. We were really impressed and blessed by your 2 songs. We love you and hope the very best for you. Keep up the good work for the Lord.”
LaBreeska Hemphill

“Thank you my brother for blessing us with the beautiful music today! You, Lana, and your ministry are in my prayers!”
Rev. Rick Strole

“Hey, I must tell you I LOVE YOUR CD! I knew you could sing but oh my goodness, with the back ground music and singers, you tore it up. Good work! Keep up the good talent that God has given you.”
Jo Brantley

“You are an awesome man of God, my friend. You do a great service to Him with the talent He gave you to spread the Holy Word. We appreciate and enjoy your singing very much. Honored to have you on any show.”
Ross Key

“May God bless and keep you as continue to minister to others through your music. Thank you so much for sharing “performing” for our SAM”s (Senior Adult Ministry). It was awesome!”
Debbie Hornbuckle

“We wanted to thank you for singing at our church. You lifted everyone’s spirits with you songs and message. God bless you.”
Salem Methodist Church

“I wanted to write and tell you how much we enjoyed your visit and how great it was to hear you sing. I really thought your voice was awesome. I guess I just enjoyed hearing someone sing in The Spirit. There is a difference when The Spirit isn’t in it.”
M. Cannon

“I was trying to find the right adjective to describe your voice. My first simple thought was sweet but I thought you would be offended.   So I have settled on Celestial, isn’t that so much better than plain ole’ sweet! So take care and be Celestial.”
Vickie Stanton

“I can truly say that Rick has been blessed with a special talent! As an Activity Coordinator for a health care corporation, I planned performances for music therapy in our facility. Rick is one of those special talents that the residents looked forward to watching and hearing perform at any time. He always performed with great enthusiasm and spirit.”
S. White